Latin soul legend Joe Bataan was born Bataan Nitollano in 1942 to African-American/Filipino parents. Growing up in Spanish Harlem he inevitably fell into gang culture.  Having briefly led a local Puerto Rican street gang named the Dragons, he fell foul of the law and was eventually incarcerated in the Coxsackie Correctional Facility. It’s here that he transformed his fortunes. He spent his 5 years inside learning piano and music theory.

On his release he burst onto the New York scene becoming the flagship act for the newly formed Fania records.  Here he learned record label management and in the 1970s he founded his own label, SalSoul records.  During the 80/90s/00s he became a social worker working with kids from his own humble and vulnerable beginnings, serving as a role model to inspire them away from the darker side of life.

Joe returned to recording in 2005 and continues to perform.

You can hear his interview with Ady here: 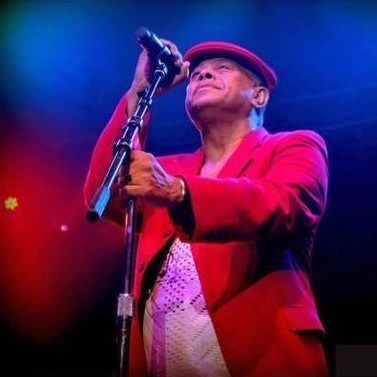 Ex BBC studio manager Bill Sharpe made his first recording with his group Tracks in 1978 before going on to form the legendary band Shakatak in 1980. Since then Bill has released 40 albums in as many years with Shakatak, plus collaborations with Gary Newman, Annabella...

END_OF_DOCUMENT_TOKEN_TO_BE_REPLACED

Ira is a multi-instrumentalist who at the age of 14 years began teaching music and arranging scores professionally.  His first recording, as the General Soul Assembly, saw him share studios with Los Angeles outfit King George and The Fabulous Souls with whom he went...

END_OF_DOCUMENT_TOKEN_TO_BE_REPLACED 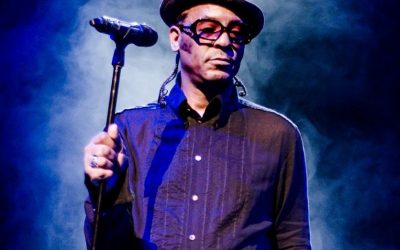 Singer, songwriter, actor and choreographer Jeffrey Daniel amassed over 100 gold, silver and platignum awards with Shalamar. Here Jeffrey discusses his career which began as a dancer on the iconic TV show soul train, his pivotal role in pop sensations Shalamar,...

END_OF_DOCUMENT_TOKEN_TO_BE_REPLACED
Click here for a full archive of interviews